Fondazione Agnelli conducts policy-oriented research on the future of Italian society.
Since 2008, it focuses on education and training.

Fondazione Agnelli is a non-profit, independent social sciences research institute.
It was established in 1966 in Turin (Italy) – where it is headquartered – by will of Gianni Agnelli, for the centennial of the birth of Fiat’s founder, Senator Giovanni Agnelli.

Its charter states its mission is to “research in depth and spread knowledge about the conditions on which Italy’s economic, scientific, social and cultural progress depends”, and to work to support scientific research.

As a research foundation, it promotes and carries out studies, surveys, reports and experimentations in the field of education, from an inter-disciplinary perspective and applying rigorous quantitative methods.
It is mostly active in Italy, but always with an eye to the European and global context.
It plays an active role in the country’s cultural and political debate, to (i) contribute to the understanding of changes in Italian society, and (ii) advocate for public policies that support growth for the country and, in particular, for young people. It dialogues in complete autonomy with civil society and the cultural field, with political and economic players, and with public institutions at both the national and local level.
It is present on both traditional and social media.

Since 2008, Fondazione Agnelli has focused its activities and resources on education (school, university, lifelong learning) as a critical factor for economic progress and innovation, social cohesion and people’s development and empowerment.

It has the improvement of public education at heart, and studies it under three fundamental aspects: equality, in terms of everyone’s essential right to study, effectiveness, in terms of quality of learning outcomes, and efficiency, in terms of best possible use of resources.

It strives to contribute to the renewal of didactics with experimental projects on the field, in collaboration with schools, students and teachers. It dialogues with families and offers them information tools to support their choices in education. It promotes a closer relationship between school and workplace.

Fondazione Agnelli publishes its own Social Report since 2010.

The committee is made up of three members (two nominated by the Board of Directors, ex art. 8, and one nominated by the Ministry of University and Research) and oversees the foundation’s financial management. It avails itself of pro bono advisory from accounting firm EY.

Since 2016, Fondazione Agnelli has defined an ethics code and a model for risk assessment, according to Italian law 231/01. The Risk Supervisory Committee is made up of the Audit Committee, which produces a specific quarterly report. 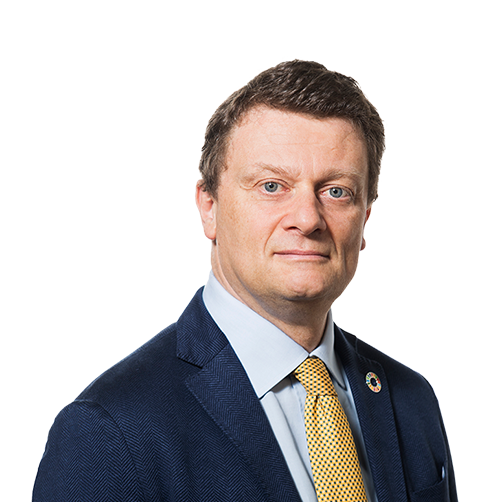 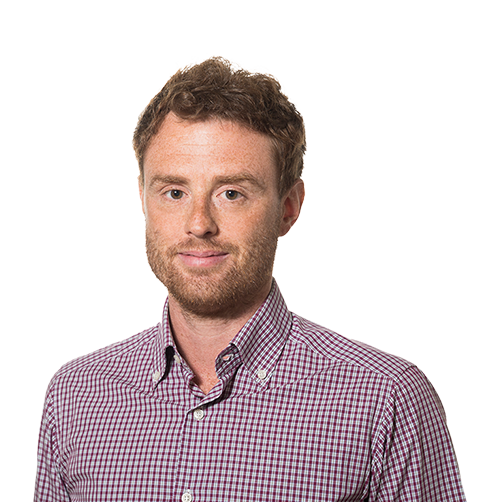 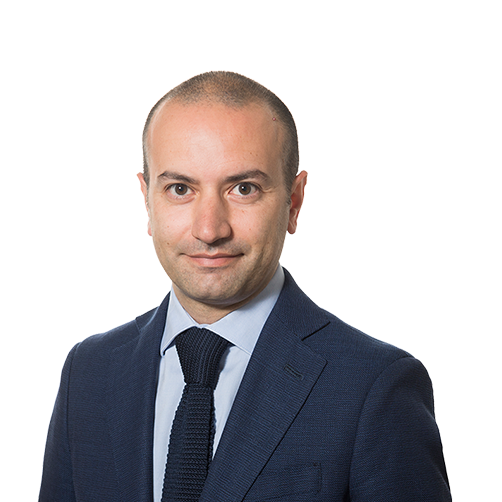 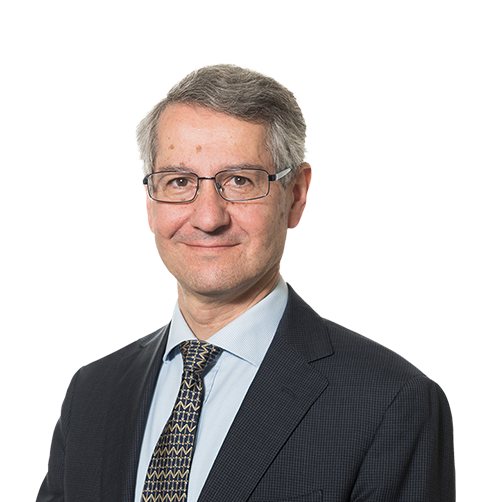 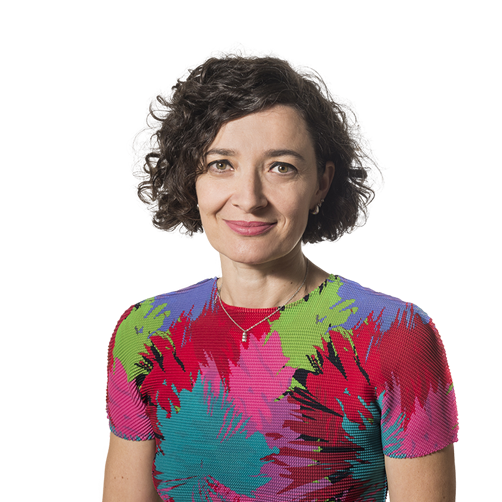 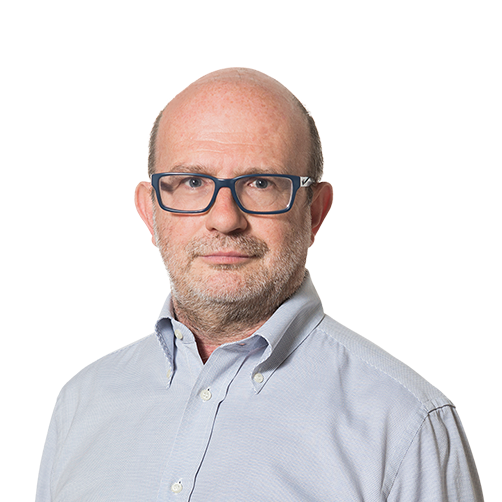 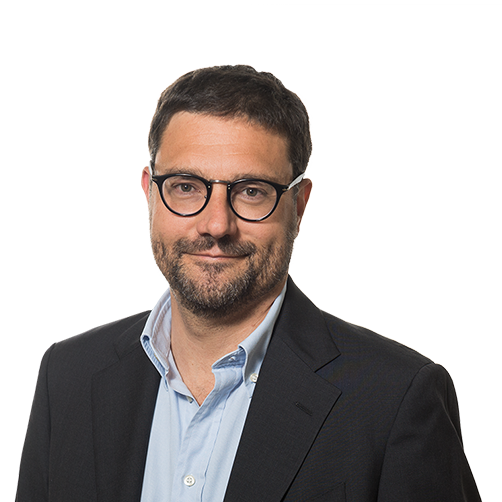 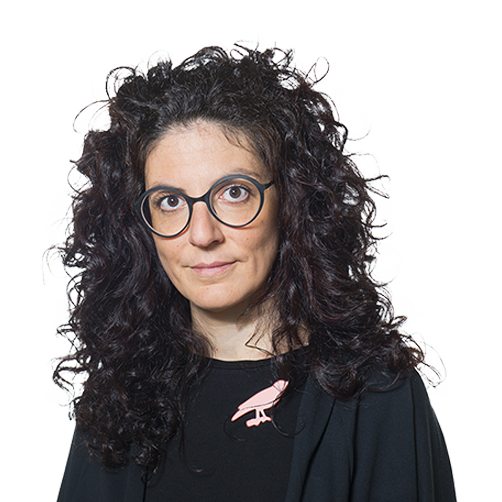 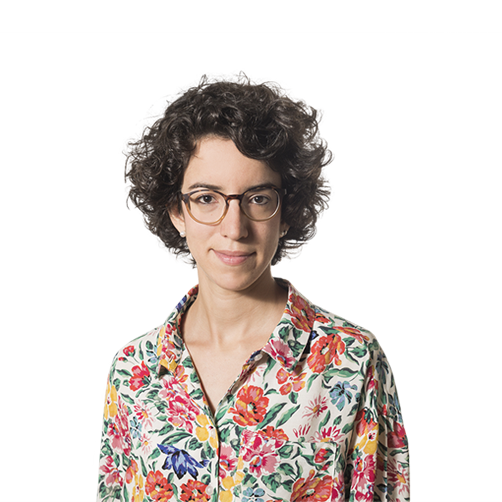 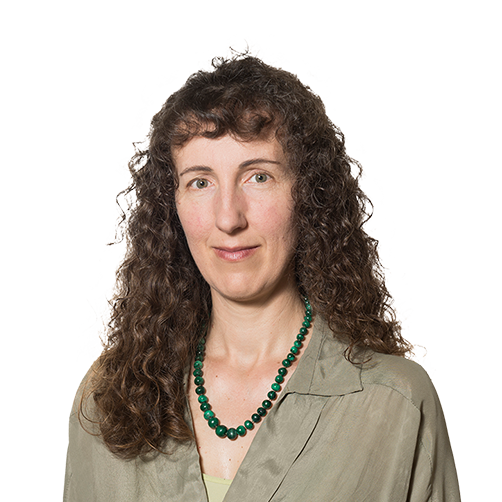 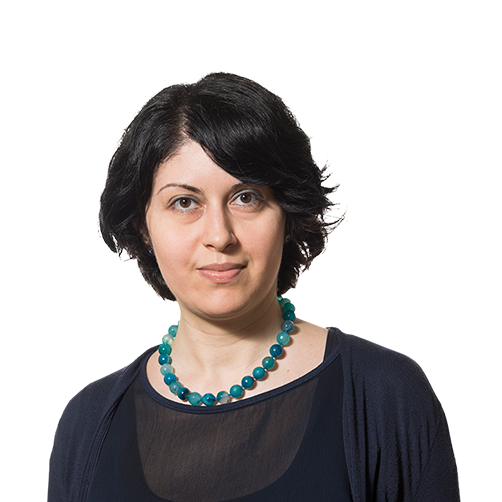 Fondazione Agnelli’s headquarters are a place of innovation, open to citizens, schools, new ways of working, technologies and experimentation. A place where ideas are created and exchanged. 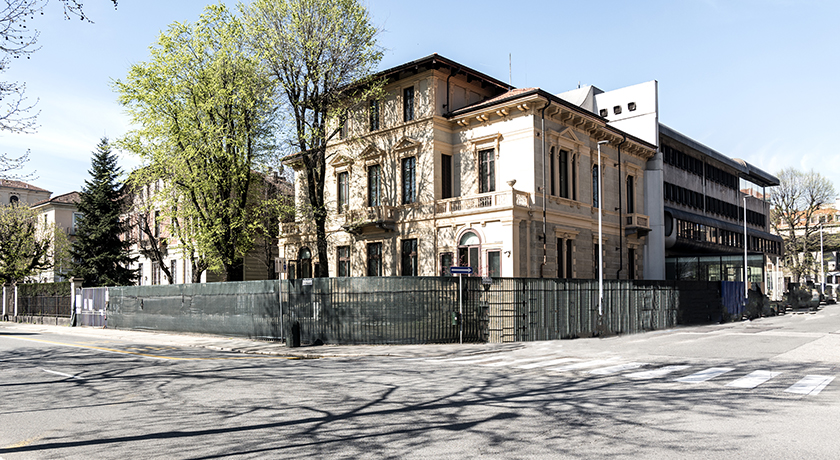 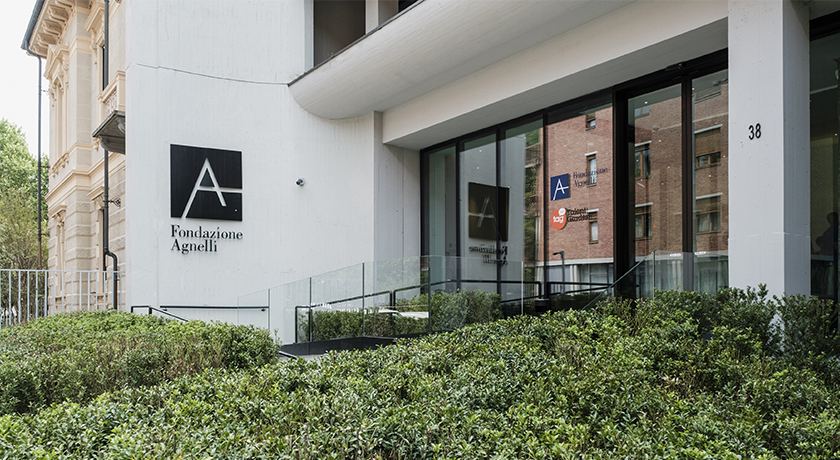 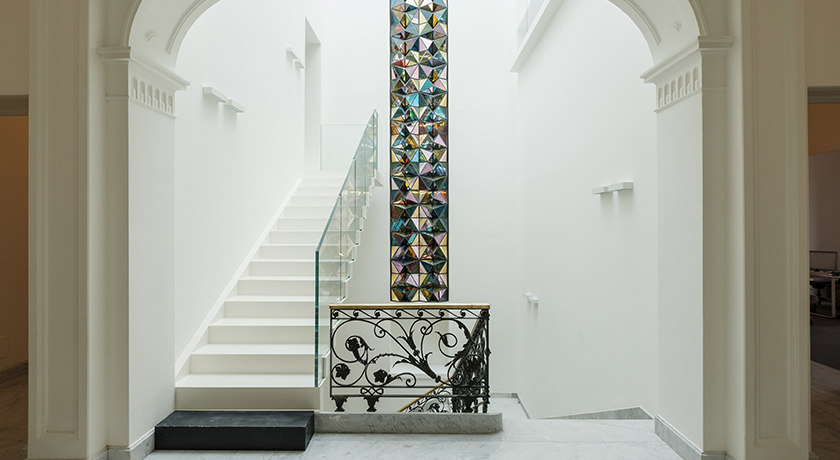 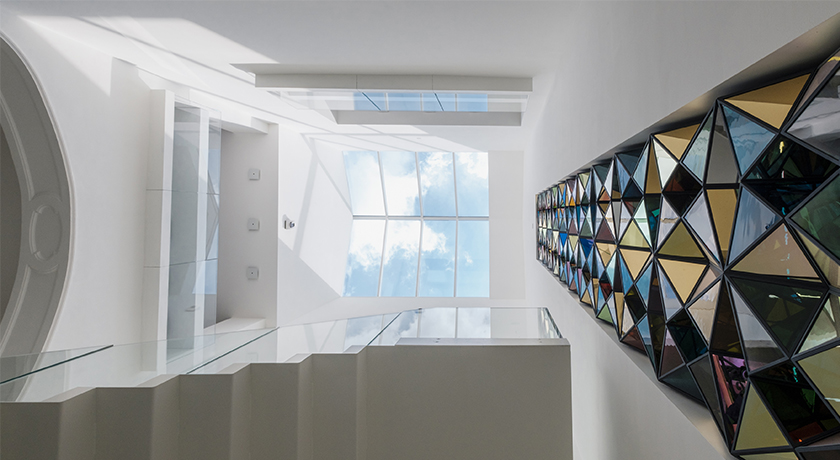 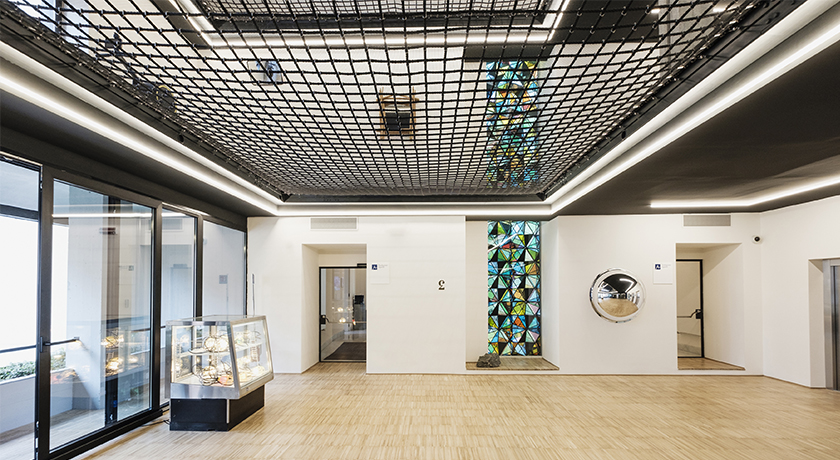 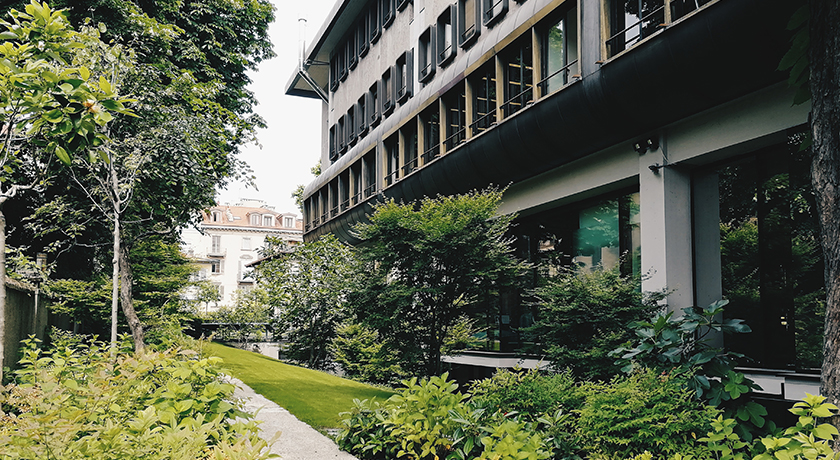 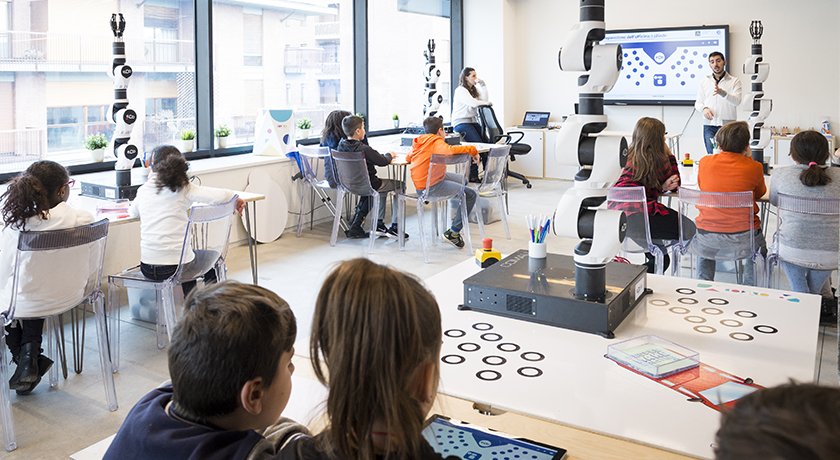 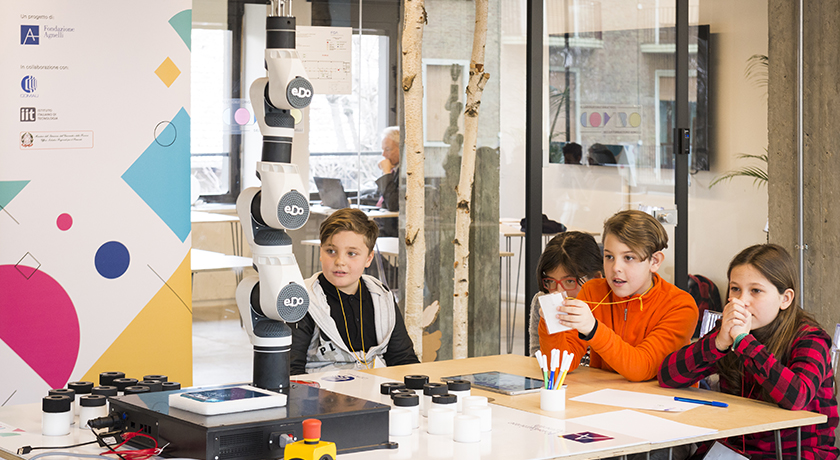 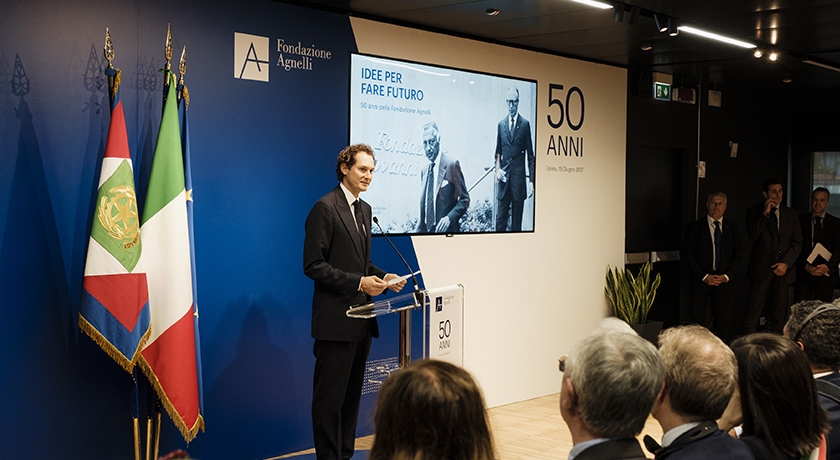 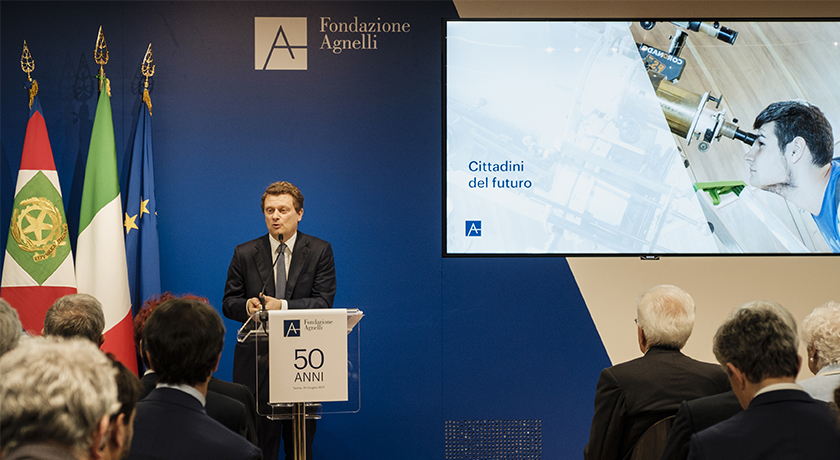 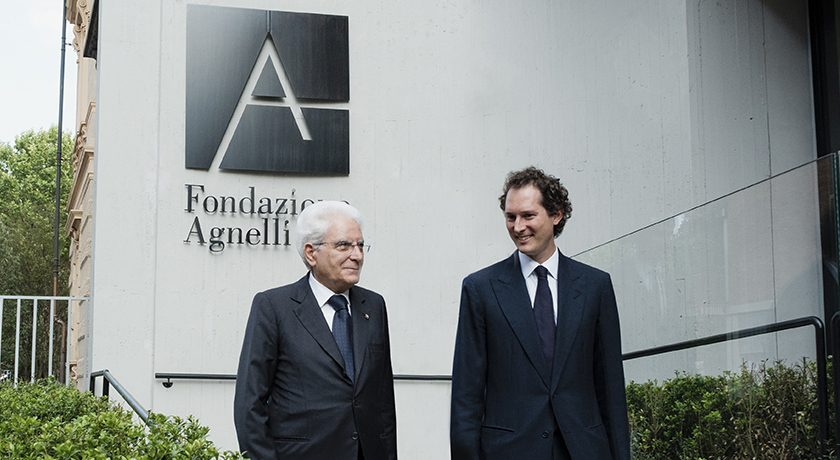 In May 2017, Fondazione Agnelli returned to Via Giacosa 38 after an extensive renovation of the historical building where it had been headquartered between the 1970s and 2011.
The building – once home to Senator Giovanni Agnelli – had been transformed and extended by architect Amedeo Albertini first, and by Gabetti & Isola in the 1980s.

Now, thanks to a project by architect Carlo Ratti, the building has stepped up to current changes in work styles and is open to the city, enhanced by technological solutions, designed to serve various functions and highly energy-efficient thanks to the innovative option of individual heating and air conditioning settings.